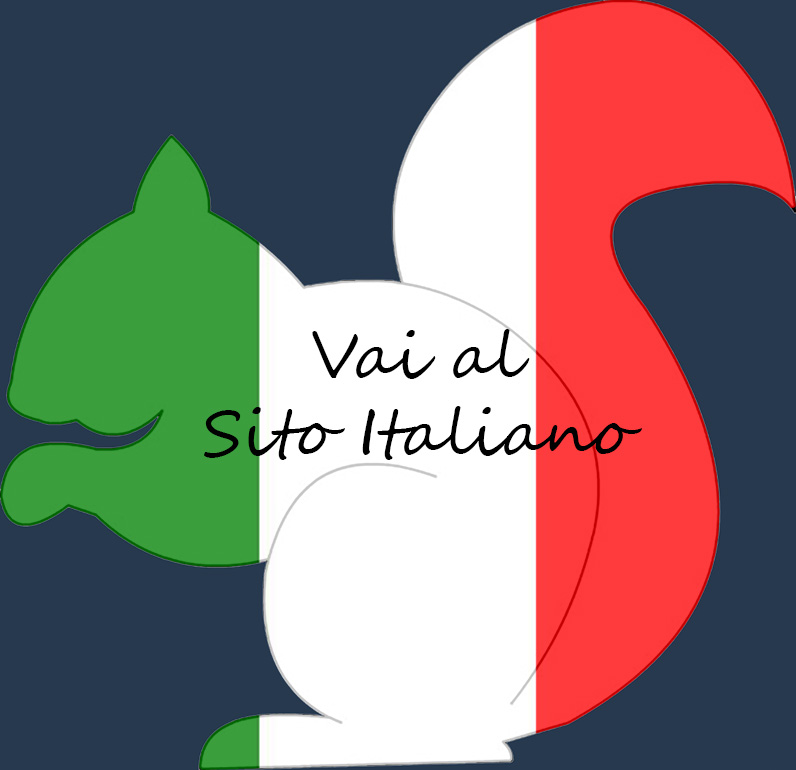 If I tell you “drive-in” and “bell-bottoms”, in which years are we?

Today we get back in time to the ’50s and ’60s speaking of two very cool means of transport: Lambretta and Vespa.

Italy was raising back after the World War II, when the Mechanical Industry Innocenti in Milan (in Lambrate district, where the Lambro river flows and from which the name Lambretta seems to derive) started the production of this motorcycle.

Unforgettable the typical sound of the 3-4 gears two-stroke engine spreading through the city streets.

While ladies were discovering the fashion and daring with the first mini skirts, gentlemen shined their motorcycles, praising them like a new dress.

Vespa has been designed in Biella to rise the profit of the aviation company that was “suffering” the post war period.

Theories about its name are bizarre and today, the origin seems not still well defined; the most ‘accredited’ version seems the exclamation of Enrico Piaggio when he finished the prototype.

He said: “it looks like a wasp” maybe for the noise of its engine, perhaps to its slim shape.

Vespa is an Italian design icon, still largely exhibited at the Milan Triennale and MoMA in New York.

Lambretta and Vespa looked quite similar but they were different in the body; the first one built around a frame, the second one with a bodywork enclosing the drivetrain.

Both covered their mechanical parts with their fairing.

The long preamble just to describe the amazing scenario seen in a gathering of Italian branded excellencies during a day passed in Bristol, theme: Italian motorcycles and automobiles.

Along the streets thousands of collectors and enthusiasts of the 2 and 4 wheels, drinking a beer with the “Romagna Mia” song in background.

In front of me, a long trail of extravagant motorcycles “ready for the party”, a marvel! Being away from home, in a country with a different language but praising excellence of Italy, has been a great satisfaction.